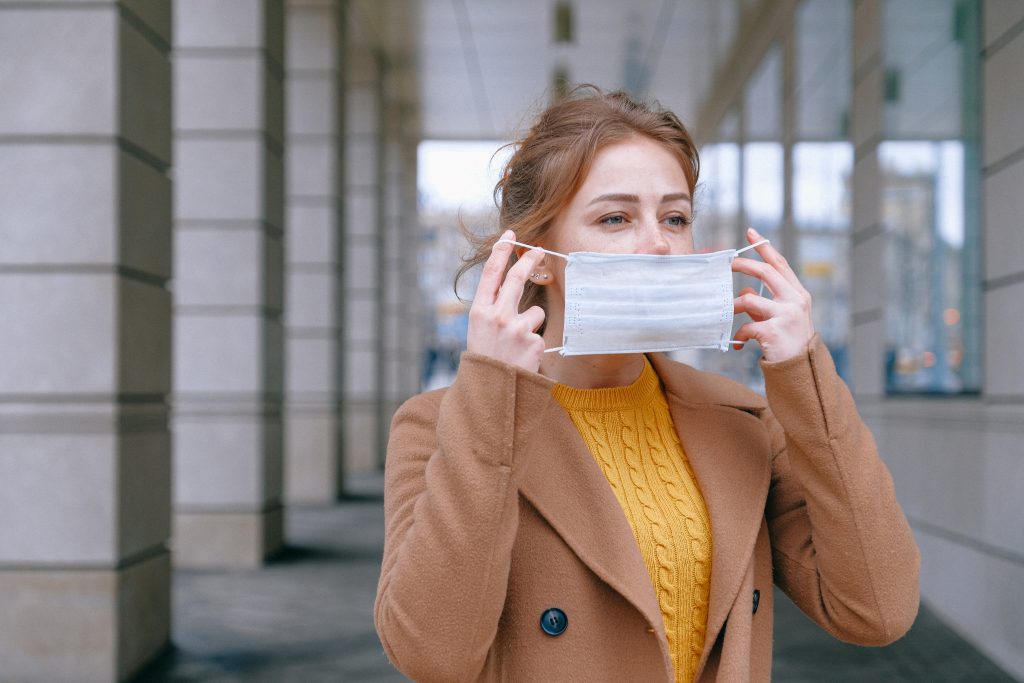 After the outbreak of COVID-19 a year ago, it became clear that eradicating the threat would require a truly global collaboration. At such a scale, the efficiency of decisions and policies is extremely difficult to evaluate. Fortunately, we already have the technology necessary for analyzing our actions. Unfortunately, the data to feed into these algorithms is often imprecise, fragmented, and sometimes completely absent. With both businesses and the public sector actively leveraging the potential of data via different solutions like mist disinfection channel, it may be a feasible direction to explore for informing the decision-making process on the national and global scales.

The Role of Data

When it comes to combating the outbreak of a disease, the first things that come to mind are lockdowns and healthcare system enhancements. This is understandable – after all, these are the most visible interventions and the most intuitive ones. However, this view overlooks another important component of the struggle: the attempt to understand the virus and predict its dynamics. In the age of information, we already enjoy numerous benefits of data analysis in other areas. Public health is not an exception, as the efficiency of preventive efforts can be improved by a number of insights derived from this information:

Perhaps the most impressive example of a successful data-driven approach during the current crisis is the case of Taiwan. While the number of cases worldwide was on the steady rise, the country leveraged the potential of Big Data solutions to curb the disease on a national level. The results were astonishing – fewer than 600 reported cases and only 7 deaths. Admittedly, the success could also be attributed to other measures like border closures. Still, the role of data-informed decisions is undeniable – while many countries resorted to similarly strict quarantines, few were able to do it with the same degree of precision or effectiveness.

Challenges of the Data-Driven Approach

Unfortunately, no matter how attractive the idea of the Taiwan model may seem, it has its limitations. In the simplest terms, you cannot obtain relevant insights without feeding in relevant data, and that is easier said than done.

First, reliable health-related data is actually difficult to obtain. While there are a number of resources aimed specifically at providing open and complete information on the matter, they usually lack the granularity necessary for informing policies of a specific country. The case count is certainly an important metric, yet without additional demographic parameters, not much can be done to direct the response.

Second, the data obtained from different sources has to be standardized in order to be useful. While healthcare organizations have means for coordinating their actions, it is nearly impossible for them to provide sufficient coverage. The public sector, on the other hand, has a far broader reach but lacks the technology for contributing to the cause. A highly-centralized entity like Taiwan can coordinate the process, but as the scale increases – so does the complexity, making the results unwieldy.

Considering all of the above, industries that deal with the large volumes of people can play a key role in informing public health decisions and policies. In many cases, facilities such as airports gather data related to their operations:

Now that they also need to worry about such questions as how to prevent the spread of infection, these organizations are increasingly turning to other solutions like fog unit disinfection tunnels. Initially, such units were intended mainly for sanitation purposes – dispersing Sani Pass disinfectant into a fine mist in the process known as dry fogging. In fact, the hypochlorous acid machine review has shown their effectiveness against viruses and bacteria while being completely safe for higher forms of life. However, it soon became clear that the technology behind the disinfection passage could be utilized for creating multi-layered protection that extended beyond the direct treatment of surfaces.

To accommodate the high trafficking typical for airports without generating frustration on how a disinfection tunnel works, it had to be designed as non-intrusive and streamlined as possible. In practice, this meant automating the entire procedure and making it as autonomous as possible. Eventually, it became apparent that the information obtained by the sensors could be gathered and compiled into a dataset that would show the number of visitors.

Now, on its own, this information doesn’t say much about the COVID-19 dynamics. However, some models are also capable of contactless body temperature measurement and smart image recognition used to detect whether the person is wearing a mask. It doesn’t take a massive leap to suggest that, once appropriately integrated and processed, this information can produce some interesting highlights. Contactless biometric authentication is already recognized by some airports as a viable direction to take for optimizing their workflow and improving service quality. So, using it to track the spread of disease may become a de-facto standard in the recovery phase that the airline industry is entering in 2021.

Staying Ahead of the Curve

Keeping the passengers safe is the highest priority for airports, both from the public health and business standpoints. However, it should not be narrowed down to sanitizing the premises and luggage. Preventive measures, such as timely detection of people with symptoms, are equally important. The same can be said about monitoring of safety guidelines. Taking it one step further, facilities with high customer traffic can leverage the available data to spot the changes on a strategic level. Not only would it allow anticipating future changes and preparing for them, such an approach will also help health agencies and policymakers in devising new effective strategies and evaluating the existing ones. The potential of data has already been demonstrated on a case-per-case basis, and may well become the decisive factor – both in curbing the current crisis and preventing the oncoming ones.